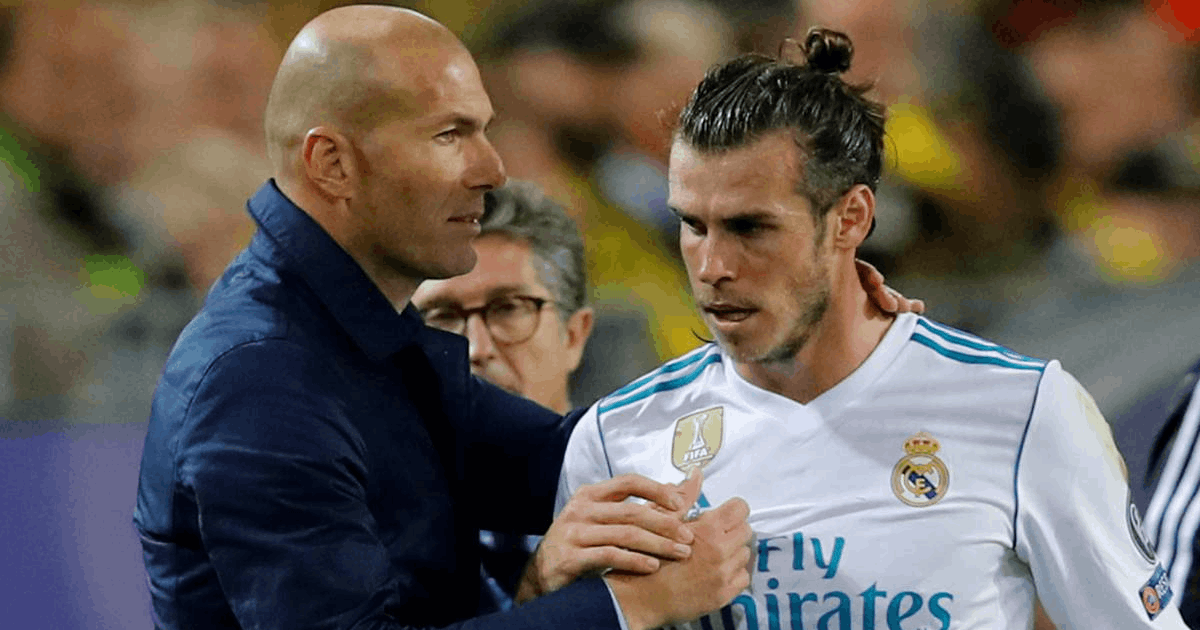 According to very reliable journalist Fabrizio Romano, Gareth Bale is highly unlikely to continue at Tottenham Hotspur beyond this season.

The north Londoners can't afford his reported €692,660 per week salary (Tottenham and Real Madrid each paying half of it) to extend his stay.

Thus, Bale is expected to return to Real Madrid in June. However, his future with Los Blancos will depend on Zinedine Zidane, Romano reports.

The Frenchman's position at the club is shaky and he could be sacked at the end of the season. If he eventually stays in Madrid in the summer, Bale's chances to play for Real Madrid next term look very slim with the relationship between the two has gone beyond repair.

Gareth's contract at Madrid runs until 2022.