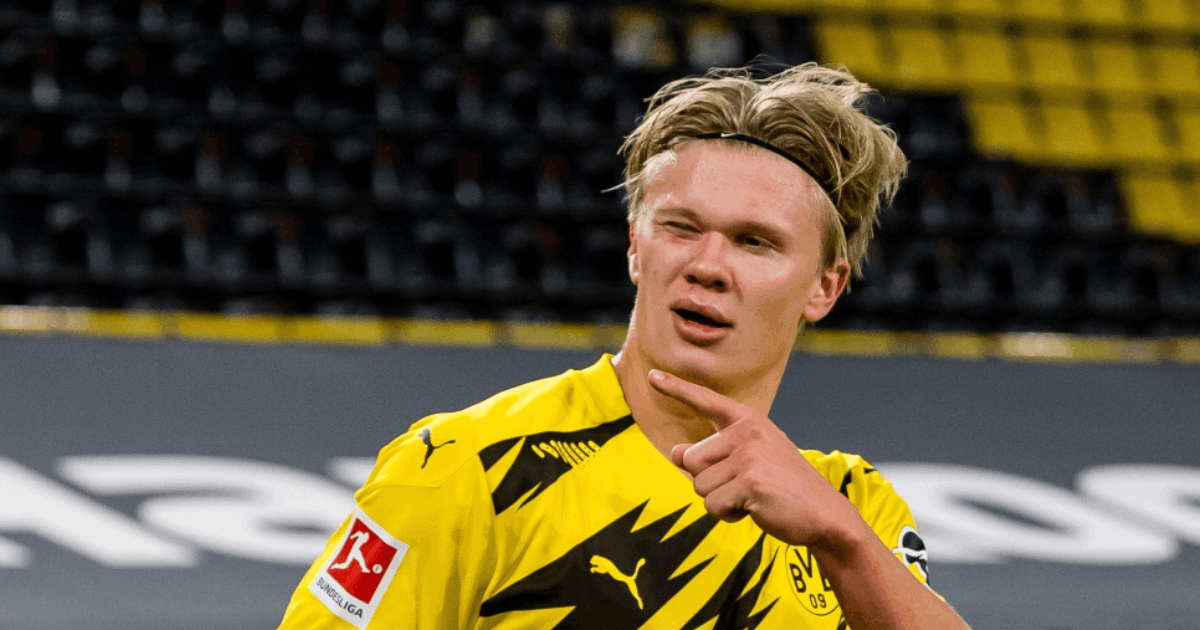 He says his agent Mino Raiola doesn’t want to decide the future destinations of his clients beforehand. meaning that he won't start negotiating a move until May.

Another thing that complicates his transfer this summer is Borussia Dortmund's unwillingness to let him go. The Bundesliga side have reportedly set a €180m asking price to fend off potential suitors.

With clubs across Europe suffering from the financial ramifications of the pandemic it means that the 20-year-old could have to stay put until next summer when a reported €75m buyout clause in his contract kicks in.

Read also: Haaland speaks outspeaks out on his Dortmund future amid links to European heavyweights