What is a gambling addiction?

Addiction is obviously a behavioral thing and it's something that repeats itself. It can be a real pain to break because it's involuntary and some people are worse for addiction than others. This behavioral loop that takes place has a few points to it. First of all, it usually starts with a thought which initiates a feeling. The second point would be the feeling which then motivates you to take action and create an activity or behavior. Then the actual behavior of doing it is the third point which reinforces the original initial thought. Once you get locked into that loop, it's quite hard to break, particularly if you're not even aware of it in the first place.

The Global Gambling Industry: Its Main Trends and Forecasts for 2020-2025

10 movies about gambling to watch

So let’s take betting as an example. The thought is “I could win some money here which will give me a nice feeling”. You're excited about winning that money and that’s the feeling part which would then motivate you to take action. You then make the wager and it doesn't really matter whether you lose or win. It kind of sends you back round to the start again. If you win, it reinforces that initial thought of “Oh I can win some money here”. If you lose, then you're like “I've lost some money. How do I get some more money? How do I get my money back?”. You can see how that cycle just bounces around and it's very dangerous.

How to solve the problem of addictive behavior? 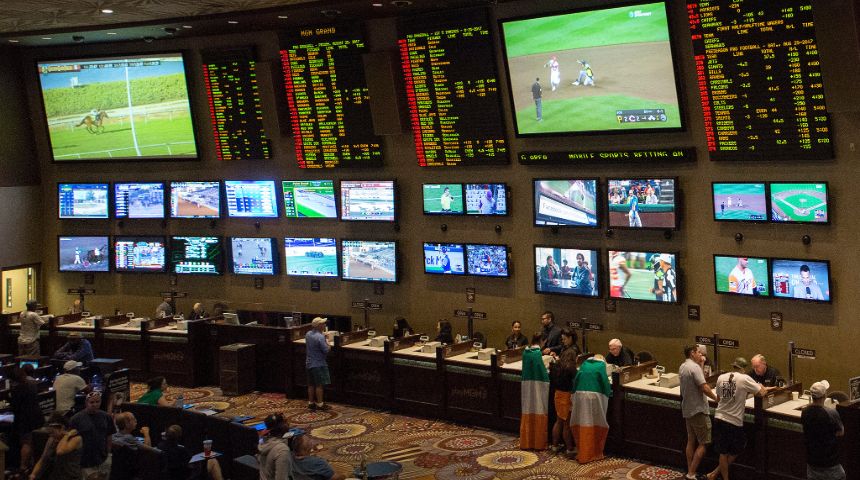 It's not an easy one and the first thing to say before we even go into the steps is you should probably expect to have some kind of relapse and the things to go wrong at some points.

The first step to solve this problem is to be aware, accept, and admit to yourself that there's some kind of problem, a dangerous damaging problem that's affecting your life negatively.

Step two would be understanding your own personal triggers. This is where it starts to get a little bit murky because everybody's got different triggers.

The next one is more serious. People that might just be experiencing poor discipline and a little bit of struggle have a deeper cause. Some people bet for a reason, for example, they've experienced loss and death. They're trying to get over a bigger problem by plugging in a hole with a bit of betting. If that's about you and it's causing damage, then again take a step back, have a little think about it.

Number four would be your environment and influences. This is one of those you can really take hold of and you can control it. When you're not in an emotional state, when you're not stuck in that loop on step one, two, or three, then put yourself in a better situation going forward for the future and changing your behavior. Control your surroundings, control your routine, and control your own habits or change your habits where you possibly can.

Enjoyed the article? Read more in our blog