Keirin is a sport invented specifically for betting

Keirin (literal translation - cycling), one of the traditional Japanese sports, was invented when the Second World War ended. The list of sports disciplines on which bets are allowed is strictly limited in Japan. These are usually racing competitions (Formula 1, speedway, rowing, horse racing), where all competitors are initially in the same position. Keirin is the apotheosis of such races.

Briefly about the keirin rules

Keirin is the most equal discipline in cycling. All participants must be in the same conditions, be equally prepared and have the same bicycles. The length of the race is usually about 1.5 kilometers. It can be:

Initially, all riders follow a pacer (motorcycle, e-bike or tandem bike) at a speed of 30 km/h. The speed gradually increases to 50 km/h. The "pacer" leaves the track before the final part of the race. Then the most interesting part of the race begins as there are no restrictions. 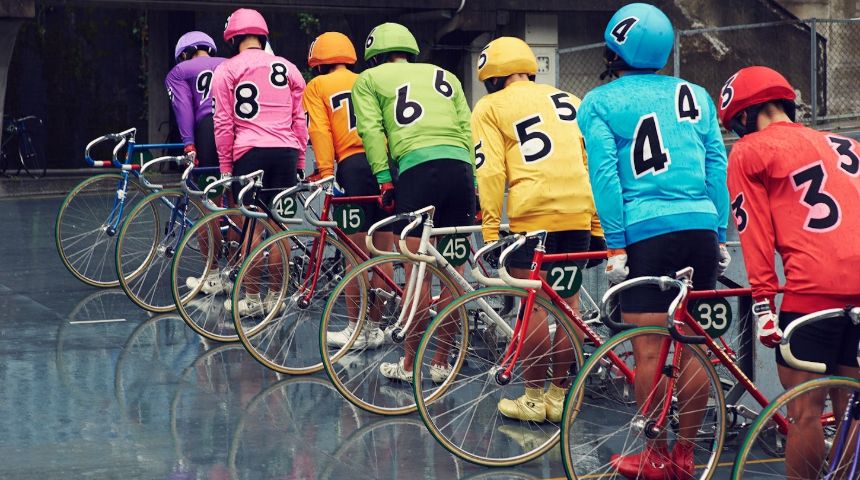 There are many significant differences between keirin at international competitions and the same sport in Japan. Asian competitions are rougher.

The Global Gambling Industry: Its Main Trends and Forecasts for 2020-2025

Types of wagers on keirin

Many bookmakers have already added this sport on their websites. Types of wagers on keirin are no different from standard bets on any type of race:

You can also sometimes find wagers on the results of one competitive day.

Keirin is super popular in Japan, where most of the wagers are made on this cycling discipline. Average wagers per year are estimated at 10 billion euros. About 5 million people are involved.

Any type of cycling is a strength and endurance test. Keirin is no exception. However, this discipline has its own peculiarities: