The 90th Spanish Championship LaLiga 2020/2021 will launch this weekend. Generally, it begins in mid-August, but this time, due to the COVID-19 coronavirus pandemic, the start of the season had to be deposed. The schedule of the current draw for La Primera Division will be tight, and teams will play the last round on May 23.

The denouement of the previous championship in Spain was unexpected. Somehow, Barcelona managed to lose their advantage and concede the gold to Real Madrid.

Three clubs have dominated Spain for many years — Real Madrid, Barcelona, and Atletico Madrid. They play a trophy among themselves and do not let anyone close. Although, Sevilla or Villarreal can interfere in the struggle of the titans.

The return to the coach position of Zinedine Zidane turned out to be triumphant. The reigning champion of Spain is the main favorite of the new season. This is not surprising considering that after the quarantine pause, the Royal Club gave an unbeaten streak of 11 matches.

Zinedine Zidane knows very well how to win La Liga, plus he has an impressive budget and an already established core of the team at his disposal. The coefficient for the victory of "Real" in the Spanish Primera Division is -150.

This season the Catalans are going through a great restructuring, which is taking place very radically. At the helm of the team was a new mentor, Ronald Koeman, who cuts everything to the root and builds a completely new club, different from the previous one. 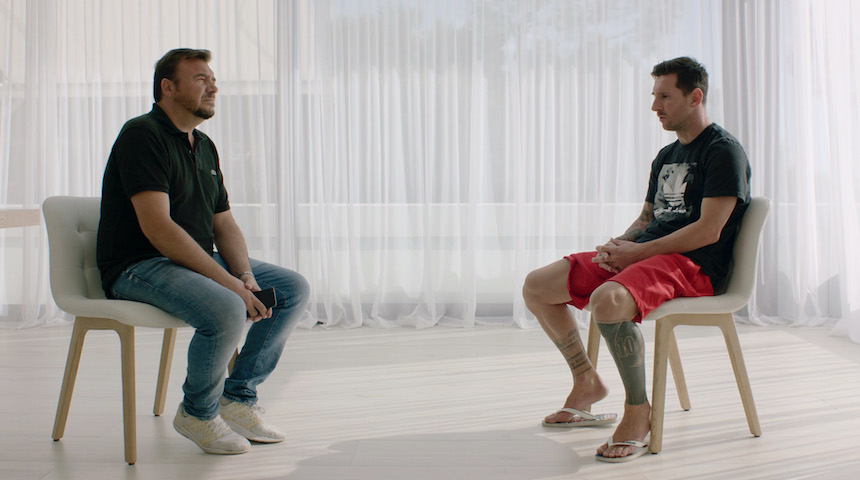 Since Barcelona will have to spend some time rebuilding and playing, this can lead to a loss of points and a gap that cannot be eliminated later. Take the victory of Barcelona with odds of +175.

The "striped" ones traditionally have the "third" position in the bookmaker's rating of favorites in La Liga. Even though the line-up does not reach the level of Real Madrid and Barcelona, no one can compete with the team spirit of Diego Simeone's team. The core of the club was preserved, so Atletico will fight for the trophy. You can bet on the championship of the Madrid team with odds of +800.

The team also had a great season and scored 70 points, like Atletico, but was positioned lower in the rank because of goal differential. The bookmakers give the good chances for a champion title to Sevilla deservedly with odds of +2500.

It is logical that out of 5 contenders for the Golden Boot 4 are players from Real Madrid and Barcelona and 1 plays for Atletico Madrid. 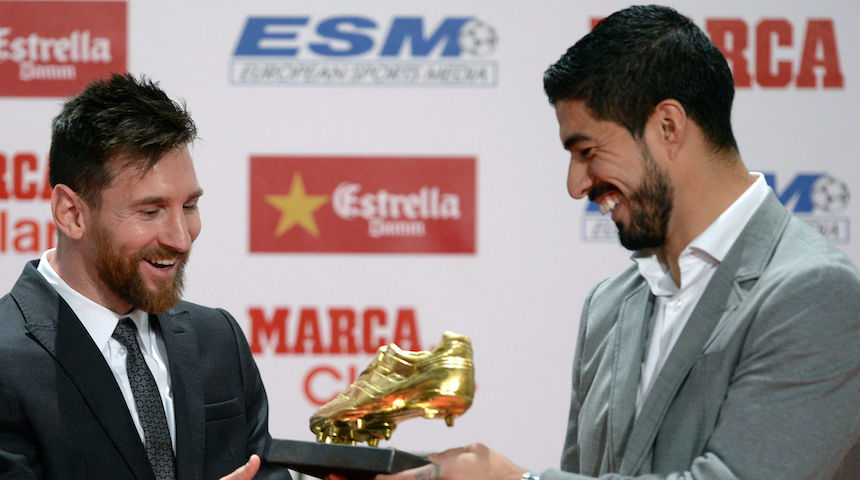 Almost the only question

Spanish Primera has not been presenting surprises for a long time, although in terms of entertainment it remains one of the top world championships. Also, the main intrigue of the season — El Clasico, does not lose its' hotness from year to year.