Tampa is the Favorite to Win the Stanley Cup. Updated NHL Odds before the Conference Finals

How neat the series in the current playoffs are! It's not for nothing that the NHL has fought hard to finish the 2019/20 season. The Tampa and the Islanders will play in the Eastern Conference final. The Western final has already started: the Vegas lost the first match to the Dallas (0:1).

Jon Cooper's team has started the season as the main favorite for several years, but Florida's star team constantly faced some problems after a successful regular season. Now they have not just ambitions, but the team also played well in the playoffs. The Lightning has already defeated Columbus and Boston, two system teams.

Money Management as the Key to Success in Betting

Nobody can compete with the Tampa in terms of players and their skill level, but the main thing is that Cooper's team has become more aggressive, started to play defense better, and learned to be patient. Players are also useful in a power struggle, and their character helps them win. The Lightning will be very enthusiastic about their first series game with the Islanders:

In the Western semifinals, the Golden Knights needed to play all seven matches with the young and active Vancouver to qualify for the finals. The Vegas played from a position of strength and continuously pressed the opponent, but the Canucks goalkeepers Markstrom and Demko performed magic. The Vegas has a balanced and deep line-up, but the team often strays into primitive actions. 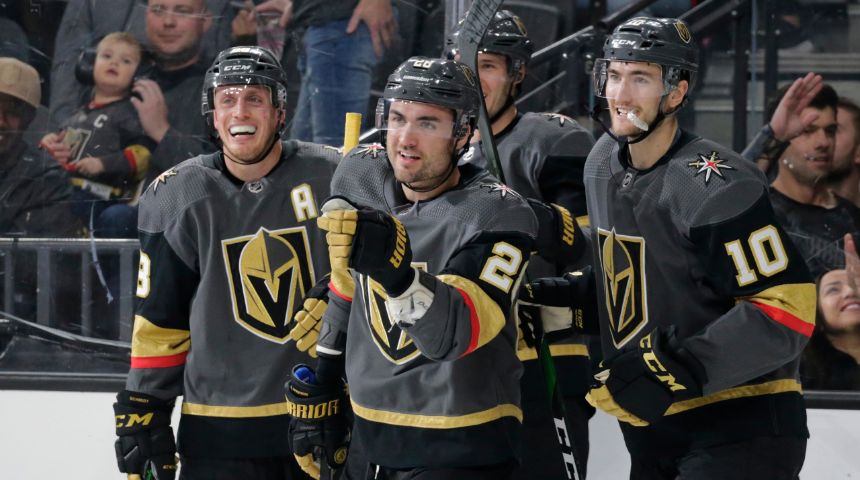 The Vegas lost the first match of the series to the Dallas (0:1) and was very straightforward in the attack. In the third period, the Stars played defense, and the Vegas didn't play tricky: the attacks from the blue line didn't help them. The Vegas's advantage is that the team managed to avoid severe losses. The coaching staff has two strong goalkeepers, Fleury and Lehner. The Vegas will play from a position of strength in all matches of the series, as the attack's depth allows them to take the initiative.

The Texas club is at the peak after the crazy series with the Colorado, which is already called almost the best in the last 20 years. 8.14 goals per game, on average, is something you rarely see in the modern playoffs. It is symbolic that such a cool series ended only in the OT of the seventh match. Oldtimers Perry, Pavelski, Benn, and Radulov didn't play stably, but they started playing well at the crucial moment. The nominal main goalkeeper Bishop got an injury, so Anton Khudobin was playing. The Russian goalkeeper plays well, and 3-4 missed goals from the Colorado in every game aren't his fault.

The Dallas has lots of young players this season. 20-year-old defender Heiskanen scored 21 points (5 goals, 16 assists) in 17 playoff games, so he's a top scorer. The Stars found an antidote in the first match against the Vegas. They couldn't calmly play in the middle zone. The Vegas, perhaps, has more talented players, but the Texas club looks more diverse. A year ago, the Dallas was the Benn-Seguin-Radulov trio club, but now they play on different shifts. Even the fourth three Kiviranta-Hintz-Gurianov plays well, as they are really no less aggressive and assertive than anyone in the NHL. 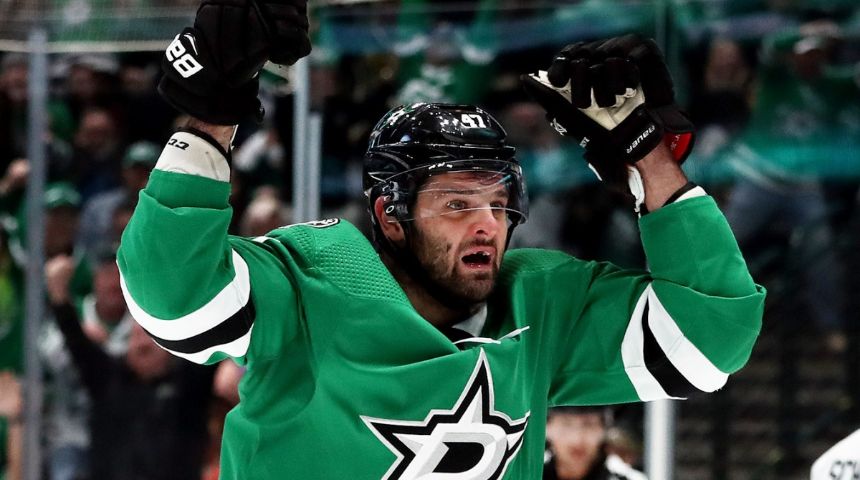 The Islanders are a Barry Trotz system team. However, the Tampa and the previous two rivals were also systemic. Barry Trotz's team has already defeated the Florida, the Washington, and the Philadelphia, although it was considered an underdog. The club from New York spent a lot of energy and emotions on the Philadelphia series, which can affect the Eastern Conference final. The Islanders had the advantage, but the Flyers won in OT three times.

Barry Trotz has a pleasant problem: Varlamov and Greiss play well in the playoffs, and the coaching staff doesn't have an obvious favorite for the next series. The Islanders are not even in the top 10 NHL's most talented teams. Barzal, their striker, is the only hockey player who can be called a star with his excellent skating. Many strong forwards are the main strength of New Yorkers. Pageau, Bailey, Nelson, and Lee are good not only in attack but also in defense. If the Islanders manage to stop Point and Kucherov, the Tampa will be in trouble.