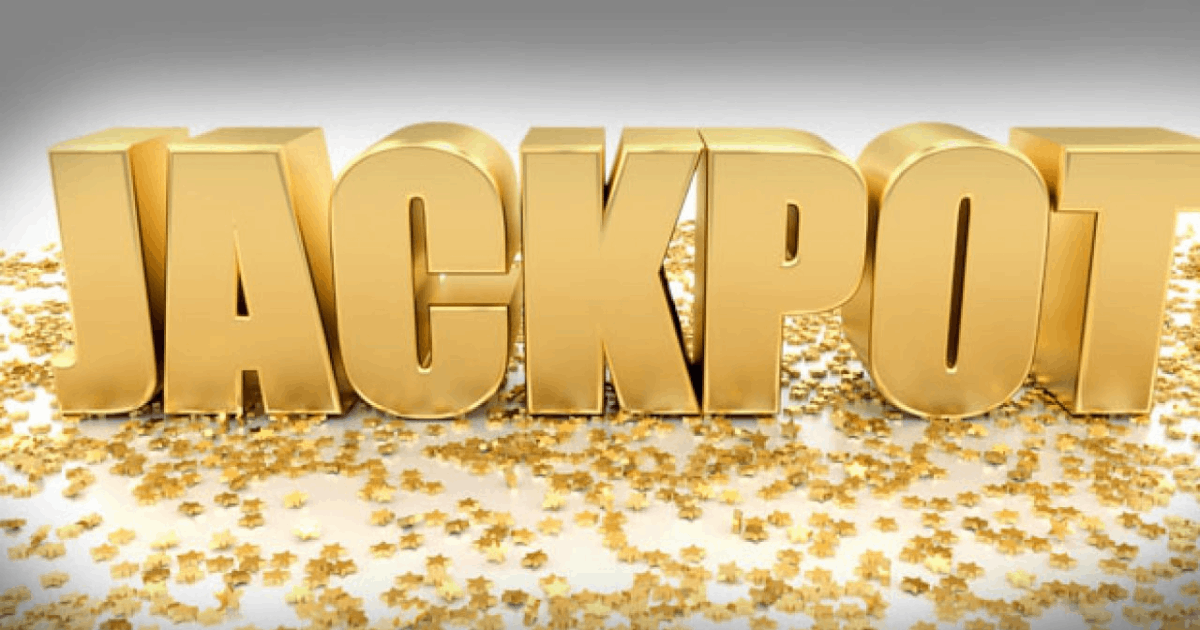 A punter, who tried his luck by placing £1 a few weeks ago, raised mindblowing £45,618 through a ridiculous accumulator.

His bet consisted of eight teams with all of them having to win 'both halves' against their opponents.

BettingOdds.Com released a screenshot of the punter's match list, which went viral in the media.

Here are the results

The unnamed punter must have bitten his nails watching Barcelona against Osasuna. Barcelona couldn't find the back of the net in the second half until the 83rd minute when Lionel Messi set up Ilaix Moriba for the goal that brought that fan a precious prize.