How the recent Players Championship may affect the Masters

A stunning win from Justin Thomas has set golf enthusiasts alight with the possibility of an incredible Masters. Justin shot a final-round 68, which took him to victory. This was his 14th PGA Tour title and most likely not his last.

Although Justin's last win was in 2017, he is only 27 and being crowned as one of the best players of this generation. It will come as no surprise then that it also landed him the biggest payoff of his career to date.

For the first place, he scooped a massive $2.7 million. The total purse was $15. Due to the 2020 cancellation, this considerable cash prize means that this even has been the more lucrative tournament in gold history.

With all the excitement, and based on the current Masters odds, it is no wonder that there has been a feverish jump at the opportunity for betting.

Which tournaments pay the most?

Those are some impressive payouts. But what did that look like in 1974?

Who finished where, and what did they get paid?

Looking specifically at the top five players at TPC Sawgrass, here is where they finished and what they won.

The place in which each player finished will directly impact how people bet for the Masters. The odds will be adjusted based on the recent performance.

Justin was incredibly close to making history; however, even with his huge win, he came up short.

Literally by a few centimeters, Justin missed the chase to make all 18 greens in regulation. Something that hasn't been seen since 1983.

Most often, the next time you see a golfer after the PGA Tour is at the masters.

The PGA Tour changes the odds for the Masters and gives golf enthusiasts a clearer idea of where to place their bets. 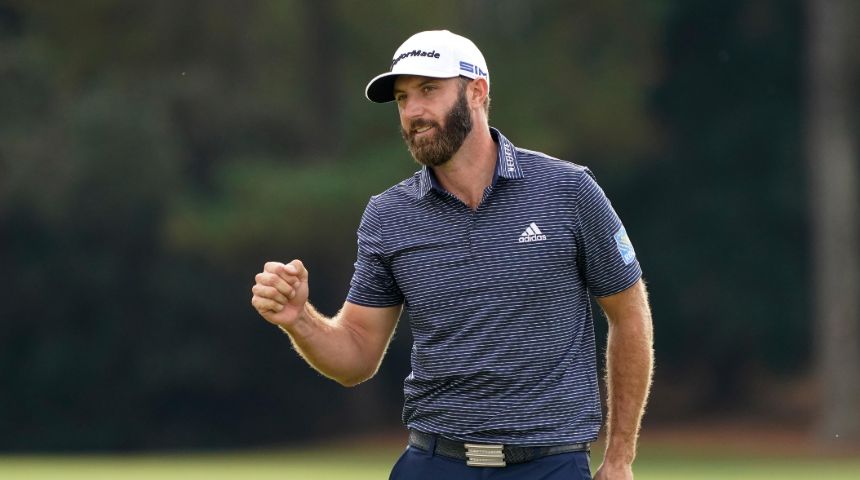 Currently, the top 5 on the favorites tables looks like this:

Dustin is a strong contender and likely to come out with clubs swinging, as never before has a Masters champion been required to defend their title.

Bryson already has three wins under his belt, including his first major. He has worked on his putting, which had been a concern.

His previous performances have been geared towards that Players win. Following the trend of his performances, it makes sense that he would win the Masters.

Jon's last three visits to Augusta have seen him firmly in the top 10. With such strong performances, it is a matter of time before he wins. Although the Master's last November wasn't his most exemplary performance, he is a strong contender.

While the Players didn't demonstrate it well, Jordan is a strong contender. He has four consecutive top-15s, and that includes three top-fives.

Who else should you keep an eye on?

Which golfers have won the most Masters?

In 4th place are with three wins each is:

Breakdown of the previous Masters purse

Most of the time, the Master purse will increase each year; however, it has remained the same for the previous two years.

That $11.5 pot gets broken down into a winning amount for each of the players. Those who are removed from the field get $10,000, and amateurs get nothing.

If you are wondering who has won the most money in golf from the Masters, then you won't be surprised to learn it is Tiger Woods. 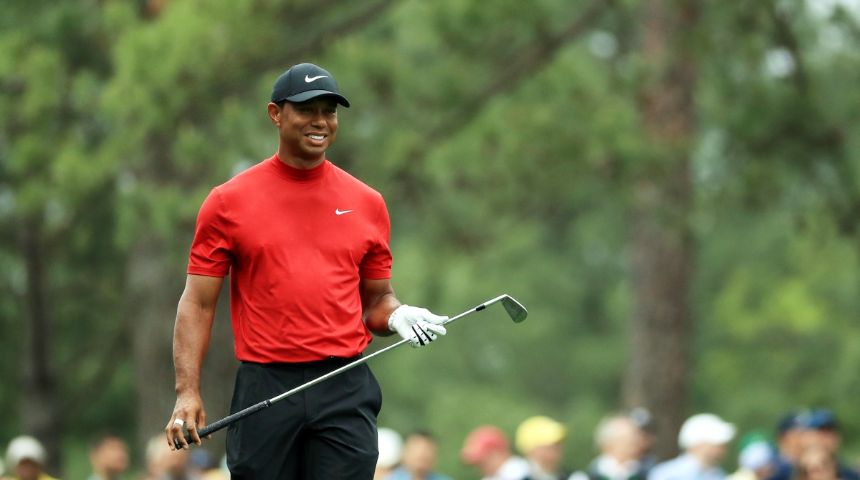 Tiger Woods, the golfer extraordinaire, has earned a huge $9,494,136 from the Masters alone.

The purse for the Masters is usually announced during the tournament week, and we might see another surprise $10,000 for players who don't make it beyond the 36-hole cut.

The Masters is one of the most exciting golf events to watch and certainly to take part in. While the prize money is incredible, players are really going after two things.

The first coveted prize is the green jacket, and the other is going down in the Masters Golf Tournament history.