When will Trump admit defeat and what may happen if he won't?

The incumbent President Donald Trump has not yet admitted defeat in the election. And it is not known whether he does. Trump may become the only presidential candidate in modern US history who — contrary to a century-old tradition — won't congratulate the opponent.

‘Felt like I had my mojo with me’: Nicolas Cage Recalls Turning $200 into $20,000 at Casino and Giving It All to Charity

The tradition of defeat admission and its importance

A US presidential runner is not required to admit defeat by law. Rather, it is a polite and respectful gesture that has become one of the most important components of a peaceful transfer of authority.

Historians believe that the first US presidential candidate to admit defeat was William Jennings Brian. He ran in the presidential election in the far 1896 against William McKinley. Brian sent a telegram to his former rival: “Congratulations. We have presented this issue to the American people, and their desire is the law.”

Political analysts believe that the speech on the admission of defeat is especially important for uniting the supporters of the two parties that fought in the elections, this is a kind of confirmation of the legitimacy of the elections.

Defeat admission is not always easy 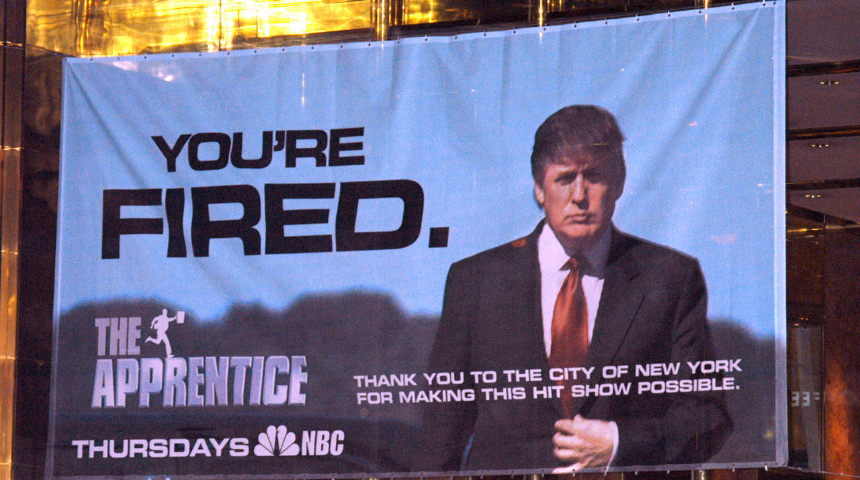 In 1916, Republican Charles Evans Hughes acknowledged the victory of Woodrow Wilson two weeks after the election only.

In 1944, Republican Thomas Dewey admitted defeat and congratulated Franklin Roosevelt on the radio the day after the election. Dewey is believed to be the only candidate who did not personally congratulate the winner, either by telephone or telegram. According to historians, Roosevelt was so offended that he sent a telegram to his former rival: “Thank you for the statement that I heard on the radio a few minutes ago.”

One of the longest periods of time it took a candidate to admit defeat is attributed to Democrat Al Gore, who ran in 2000 against George W. Bush. Gore conceded defeat nearly 40 days after the election.

The video with the senator's speech is gaining popularity again not only because he accepted defeat with dignity, but in the speech itself emphasized the importance of the unity of the American people.

The USA pending a denouement

So far, the president's campaign has filed many lawsuits, most of them were quickly dismissed by local courts, but appeals at a higher level will be much more unpredictable. According to the laws of the country, 2 weeks before the inauguration of the president, the decision of the Electoral College must be certified by Congress. Litigation could lead to a delay in the process of approval of the election results by Congress, and this will allow Trump to remain in the residence without hindrance even after the official transfer of power.

The Electoral College will officially count the votes on December 14. Congress will name the new president on January 6. According to the US Constitution, the inauguration of the president takes place on January 20. If Biden will be sworn in and takes office, and at the same time Trump will refuse to leave the White House, then the current president can declare him a violator and order the Secret Service to remove the former head of state from the residence by force. Lindsay Cohn, an expert on national security legislation, commented on this possible situation:

— If the president refuses to concede or leave, there is nothing to be done about it until the final election results are available. 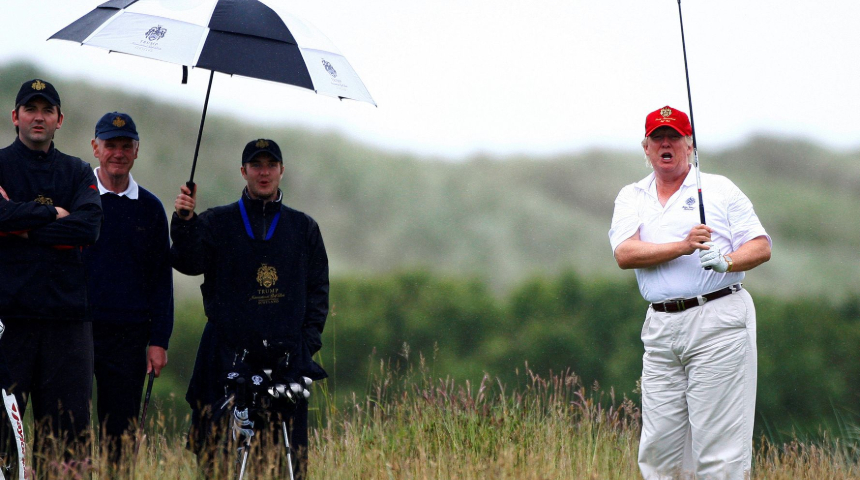 Betting company Paddy Power offers to wager on when Trump admits defeat. If the ex-president makes a relevant statement before November 13, the bet will be played at a coefficient of 450, which corresponds to a probability of 15%. You can wager that Trump will not admit defeat after that date for -833. The probability of such an outcome is 85%.

The Coral bookmakers offer to bet on what the former head of state will do after retirement. In their opinion, Trump will leave for Scotland to play golf at his resort. If he makes such a trip before the end of 2021, he will play a bet of -200.

In addition, in the lines of bookmakers, you can bet that the ex-president will revive the once-popular reality show The Apprentice and take part in it again. It is proposed to bet on this outcome with a coefficient of 200.