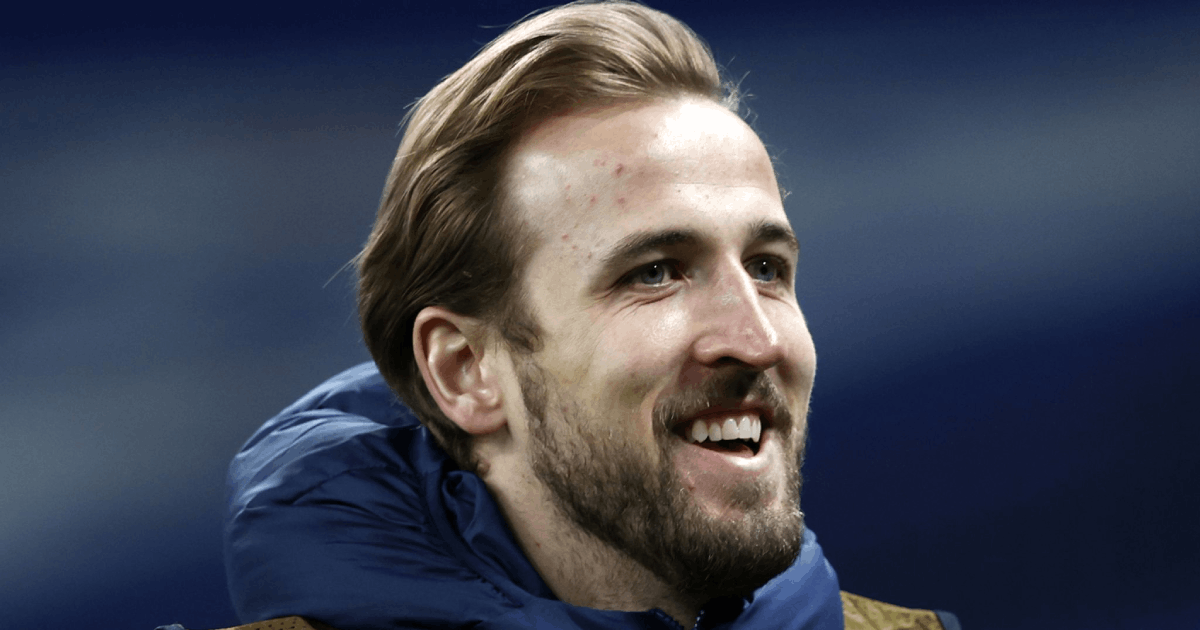 "I think that's a hard question to answer right now," Harry Kane told the Telegraph on the rumours linking him with a Tottenham exit.

"It's important that all my focus is on the two England games coming up now and the rest of the season with Spurs and then the Euros.

"To be thinking about speculation or rumours would be damaging in terms of my own performance. I always like to be focused on one goal and one job and that's to finish strong with Spurs, win these qualifiers with England and hopefully go on and have a great Euros.

"Look, I try to stay out of that speculation as much as possible. I'm fully focussed on doing the job on the pitch from now until the end of the summer, and then we'll see where we go from there."

The 27-year-old is rumoured to be a target for Real Madrid. The striker's contract with Tottenham runs until 2024 and his current market value stands at €120m as per Transfermarkt.